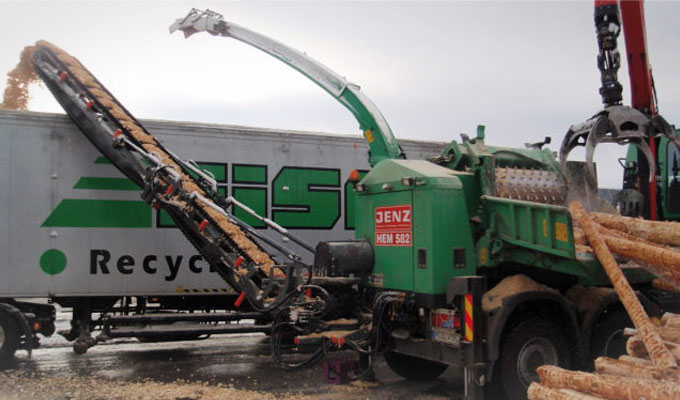 One chipper for all customers

Lorenz Waldinger relies on the JENZ Chippertruck
Forester Lorenz Waldinger is relying on JENZ technology for the second time. His new chipper truck has enabled him to acquire new customers and to improve the economic efficiency of his machine deployment.

In 1999 Lorenz Waldinger, from Buchbach in the rural district of Mühldorf, founded a small forestry company. In addition to felling trees, milling rootstocks and forestry mulching, woodchippings played their part right from the ...
02.05.2011 | Mobile chipper | One chipper for all customers
more » 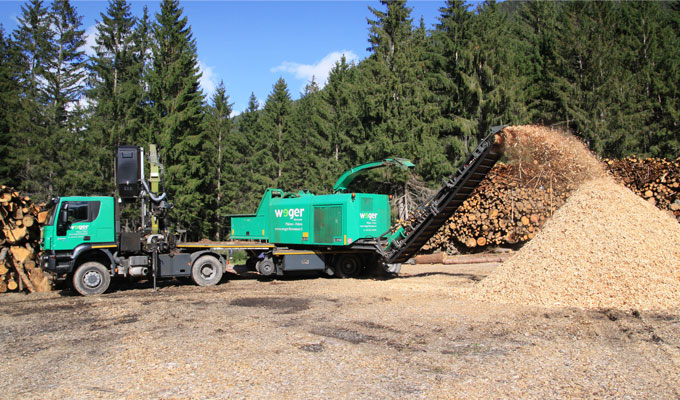 "I never regretted opting for JENZ"

Markus Weger from South Tyrol decided to buy a JENZ machine for the third time.

The Italian province of South Tyrol with its extensive forests offers ideal opportunities for the use of regenerative energies. What could be better than heating with wood if you live there? Markus Weger from Pflalzen recognised this trend and started producing woodchippings as early as 1991. Today he manages a biomass company employing seven people together with his wife Gaby. He works throughout ...
01.11.2010 | Mobile chipper | "I never regretted opting for JENZ"
more » 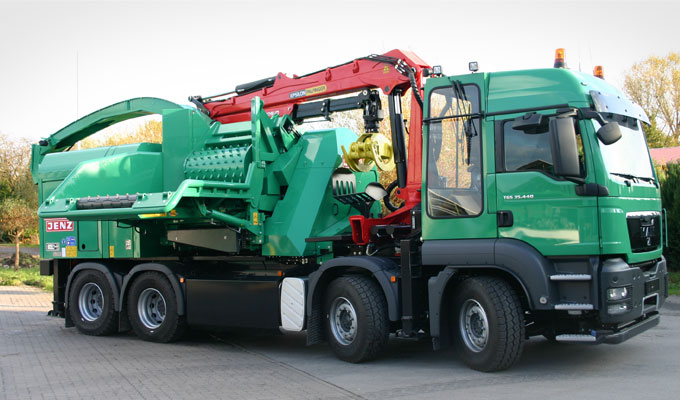 Between the golf course, the cowshed and the airport

Why Peter Noller's company has three mainstays and why he needs the strongest JENZ chipper.

Großerlach-Schönbronn. You don't often find JENZ machines on the golf course. At least, not when the course has been finished. Peter Noller, a businessman from Schönbronn in the Black Forest, has actually used technology from Wegholm to set up a golf course. 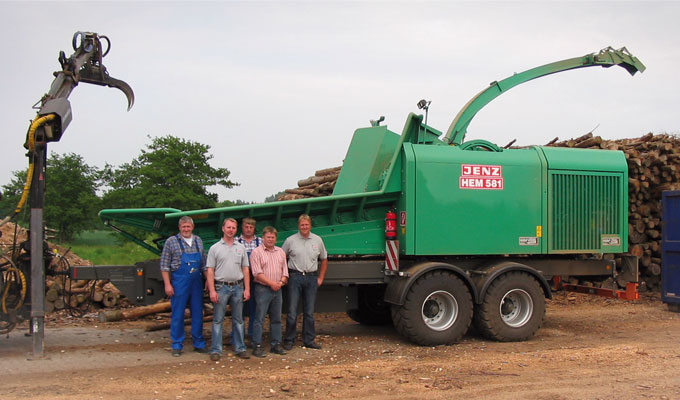 Start off with a round of chipping

What the Norden public utility company gets up to with its new HEM 581 DL Norden.

Hans Kutscher just can't wait. Just a day after JENZ salesman Bernd Ruhe delivered the brand-new HEM 581 DL mobile chipper to the Norden public utility company, the boss himself was trying it out. "We just started off with a round of chipping" joked the heat department manager, and then said that he was "totally happy" with the first impressions. 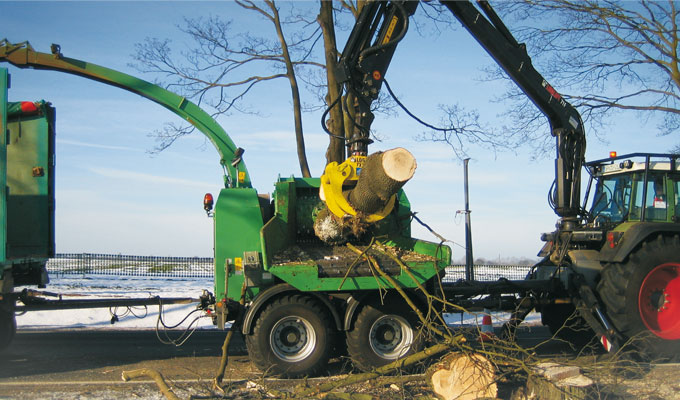 How Uwe Wonneberger slowly but surely worked his way to the top after the fall of the wall.

Groß-Kölzig/Cottbus. Uwe Wonneberger loves the Stihl brand-name. The man from East Germany has been keen on these motor-driven implements since his mother brought a Stihl 048 chainsaw "over the wall" in 1987. After the fall of the wall in 1989, Mr. Wonneberger applied for a job at the Stuttgart headquarters. He wanted to set up a Stihl service point in his home village of ...
02.04.2010 | Mobile chipper | Chainsaws, postage stamps and woodchippings
more »