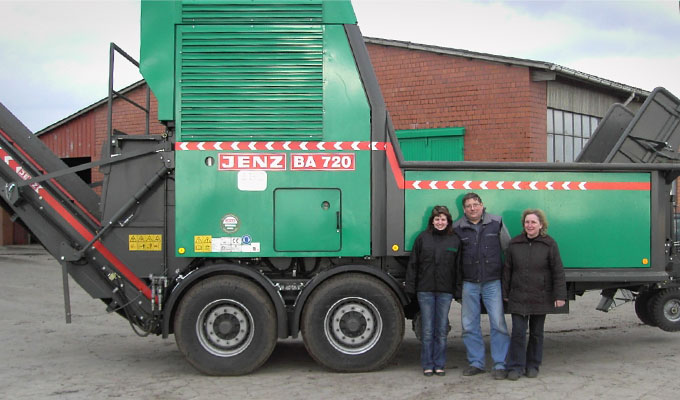 "Because quality and service are right“

Why Tacke-Umweltservice sticks to JENZ technology.

Wagenfeld-Ströhen. Hermann Tacke has a solid job. For 20 years, the master agricultural mechanic worked in the water management department at Sulingen (Lower Saxony, Landkreis Diepholz). But one day his ideas went off in a different direction. In 1988, he founded the Tacke Umwelt- und Kommunalservice (environmental and communal service) with his wife Marianne. As the one-man company started, his equipment included a ...
02.04.2009 | Biomass processors | "Because quality and service are right“
more » 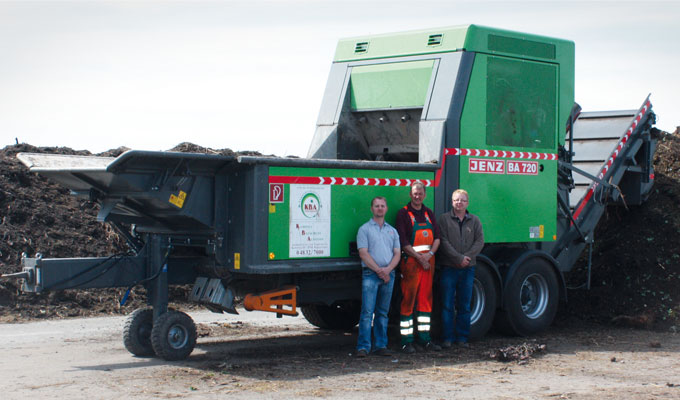 Unbeatable for biomasses and garden waste

Why KBA from Dithmarschen put their trust in the new BA 720. 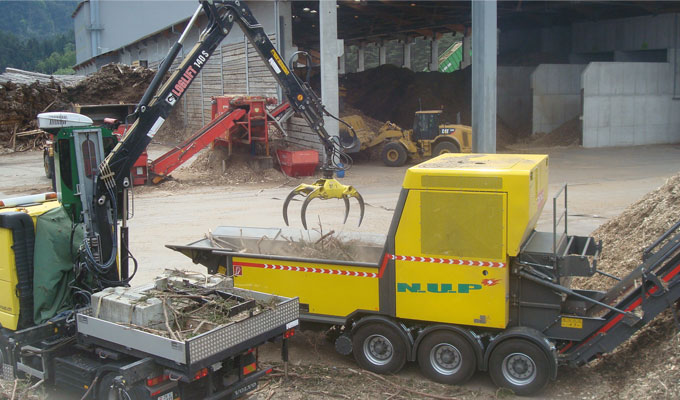 No such thing as can't

N.U.P Umweltpflegetechnik GmbH is one of the largest companies of its kind in Switzerland. A few months ago, a JENZ biomass processor was added to the company's machinery stock. We investigated why this machine suits the company so well.

24 tractors, 5 walking excavators, 5 wheel loaders, 5 mobile chippers, 7 brush cutting machines - That is only part of the impressive machinery owned by N.U.P GmbH in Winterthur in the Swiss canton ...
01.08.2011 | Biomass processors | No such thing as can't
more » 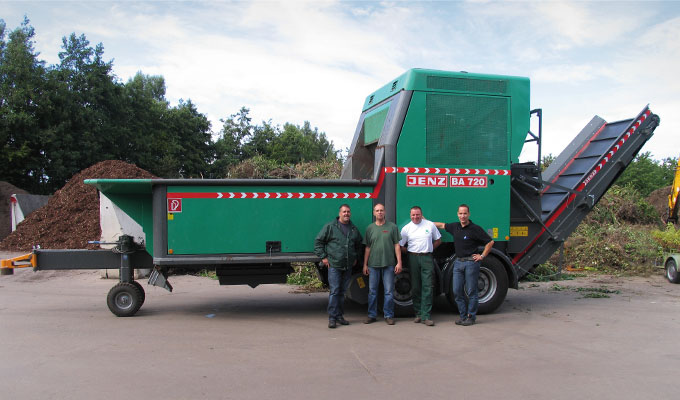 How a BA 720 contributed to the success of Umweltpartner Vogel

Baden-Baden. Vogel Compost may be rather insignificant on an international scale and hardly noticeable nationally, but on a regional level, they are the top dogs.

That is the best way to describe this company. "Vogel Compost is as well known in our region as Coca-Cola," says Bernd Steiner. The branch manager of JENZ-Mitte in Germany should know, since he is familiar with the area around Baden-Baden and knows his customers. 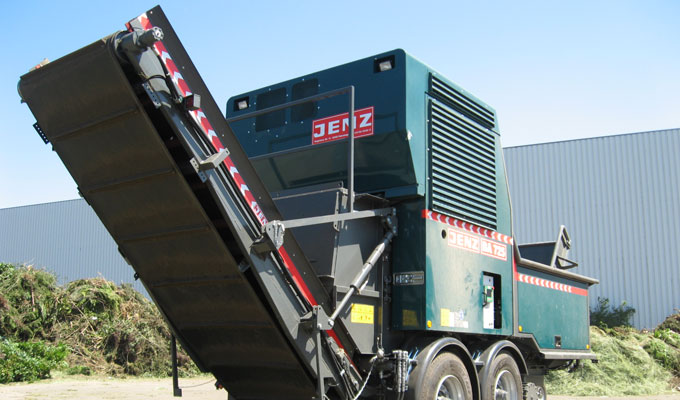 Dresden-Kaditz. Karsten Fehrmann is an expert in flood water because his company, Humuswirtschaft Kaditz GmbH, is located right next to the River Elbe, that is to say only 200 m away from it. Actually, it‘s very difficult to quantify the distance precisely because the Elbe tends to come a bit nearer every so often, for example during the hundred-year-floods in 2002. Otherwise, the village of 5000 residents is in an idyllic location near the Radebeuler vineyards near Dresden. Kaditz has ...
01.11.2011 | Biomass processors | Humuswirtschaft Kaditz (a humus management centre) has been relying on JENZ technology for 20 years now
more »