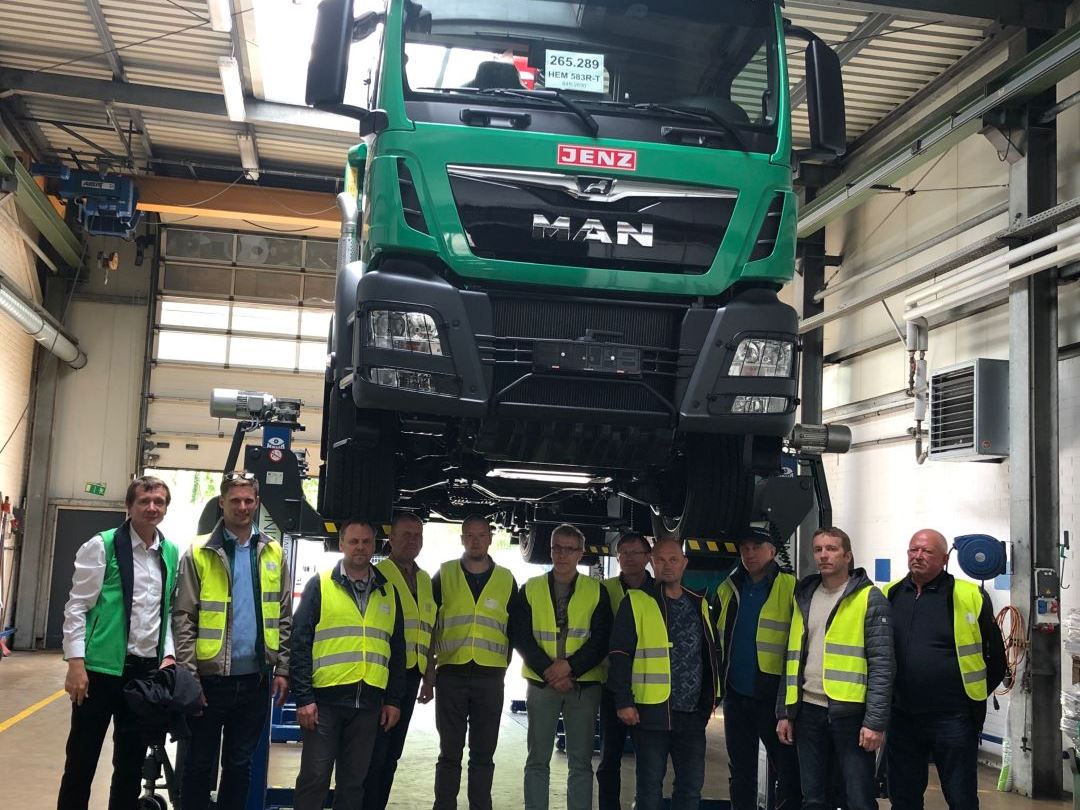 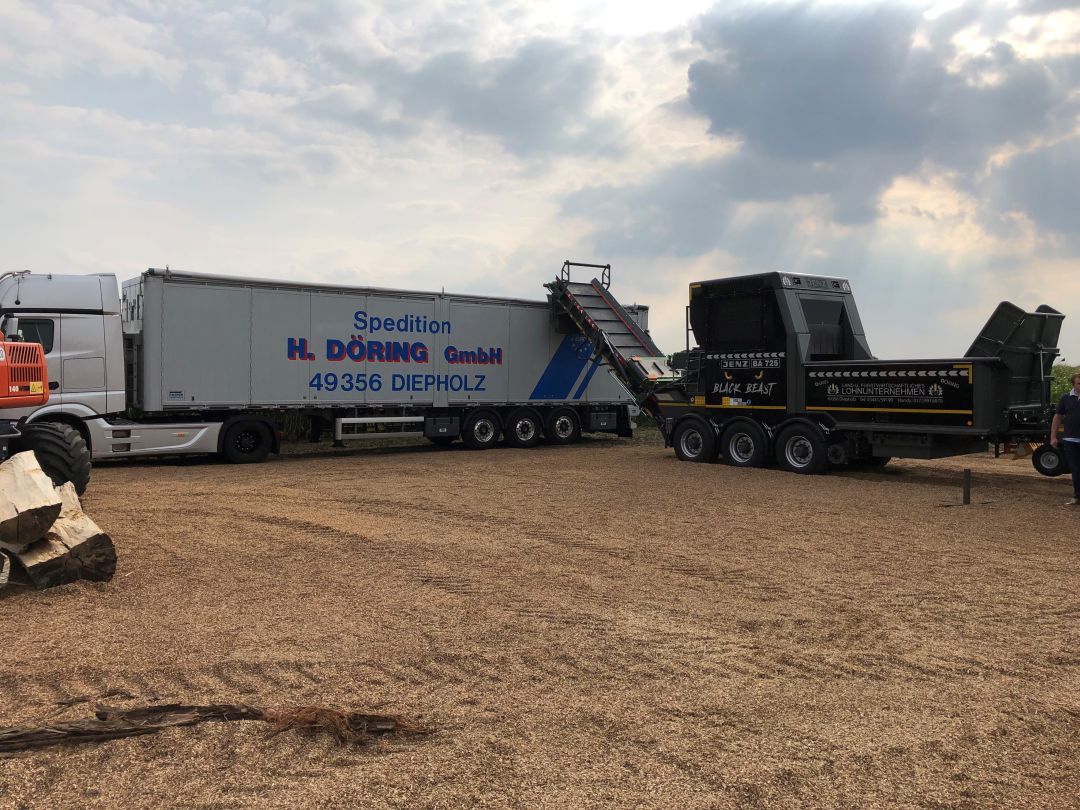 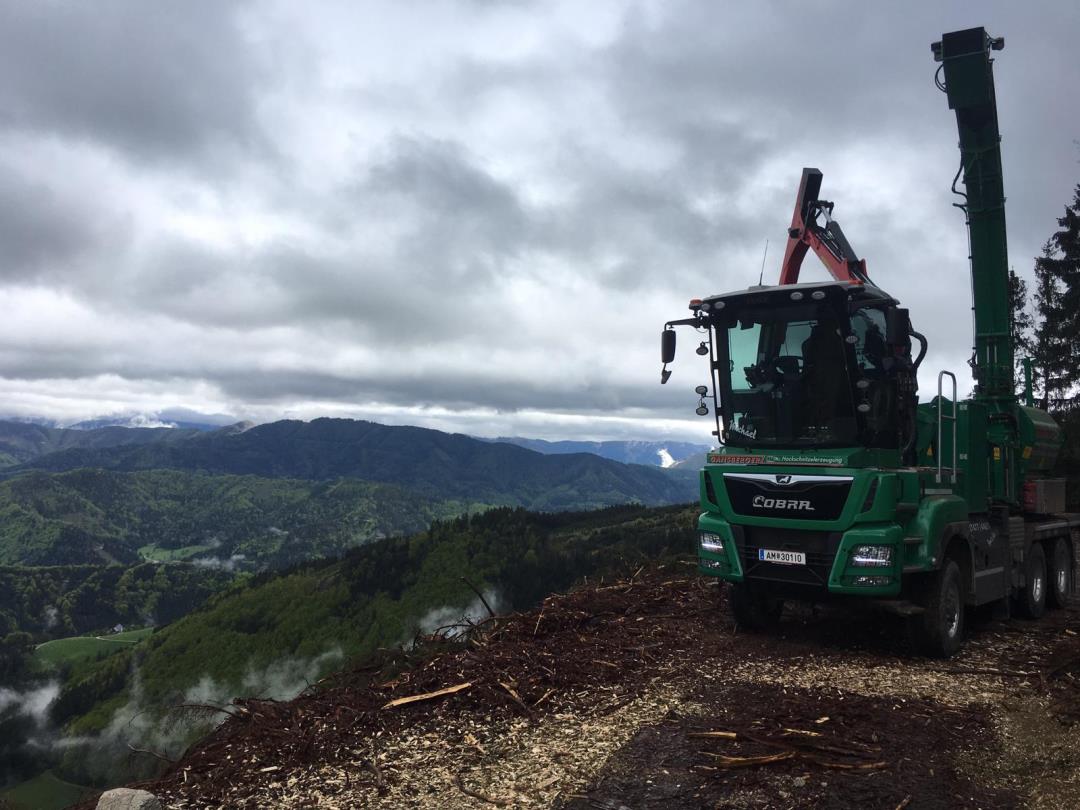 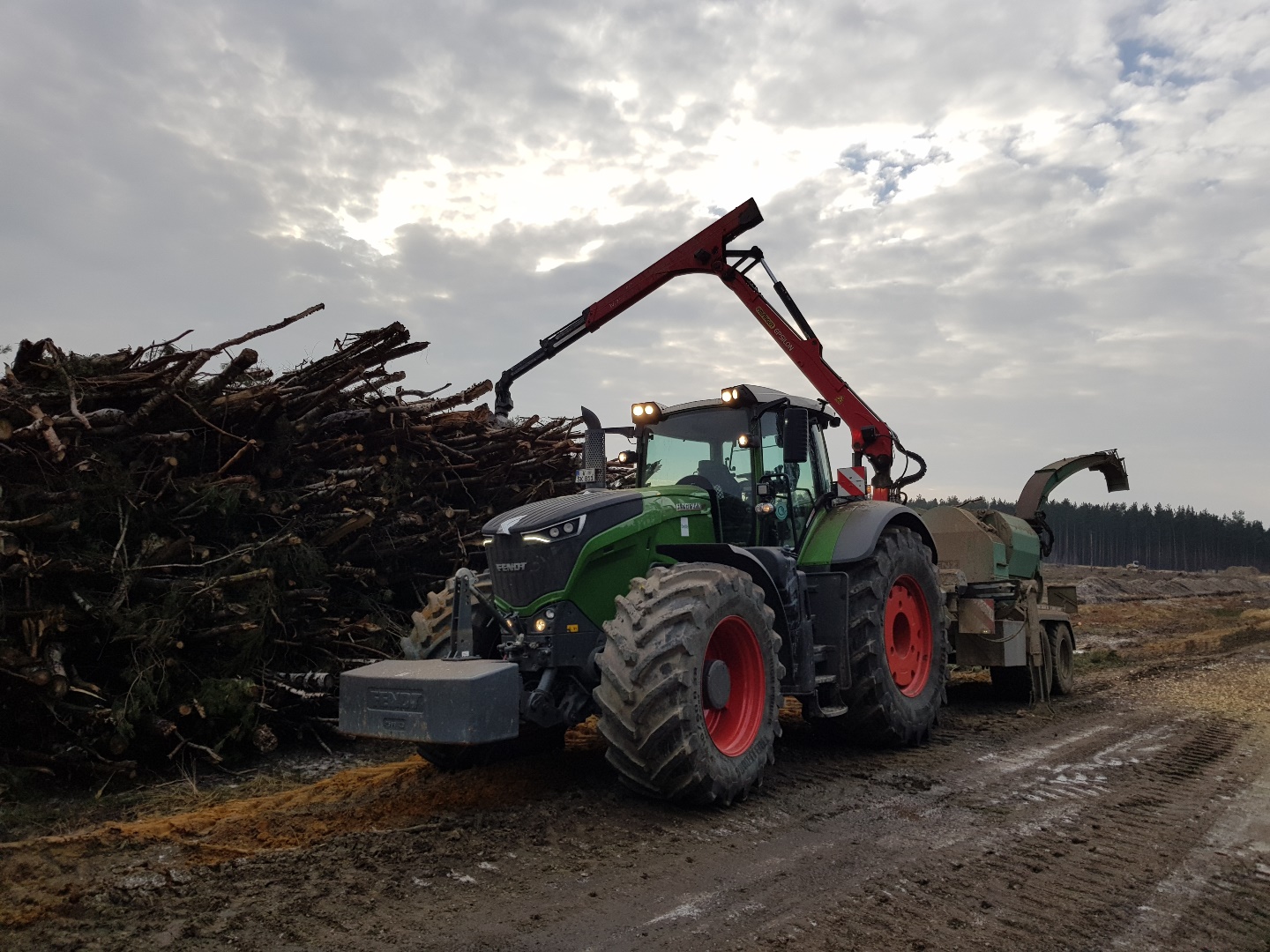 Lohsa (ghm). The community of Lohsa is located in the Lausitz lake district, only 40 km from the Polish border. A grand total of 4 people live in the Saxon community of 10 ha size. The local company of plb, which celebrated its 25th anniversary last year, can boast exactly the same number of JENZ machines. Managing Director André Sauer extended his fleet with what is currently his largest JENZ ... 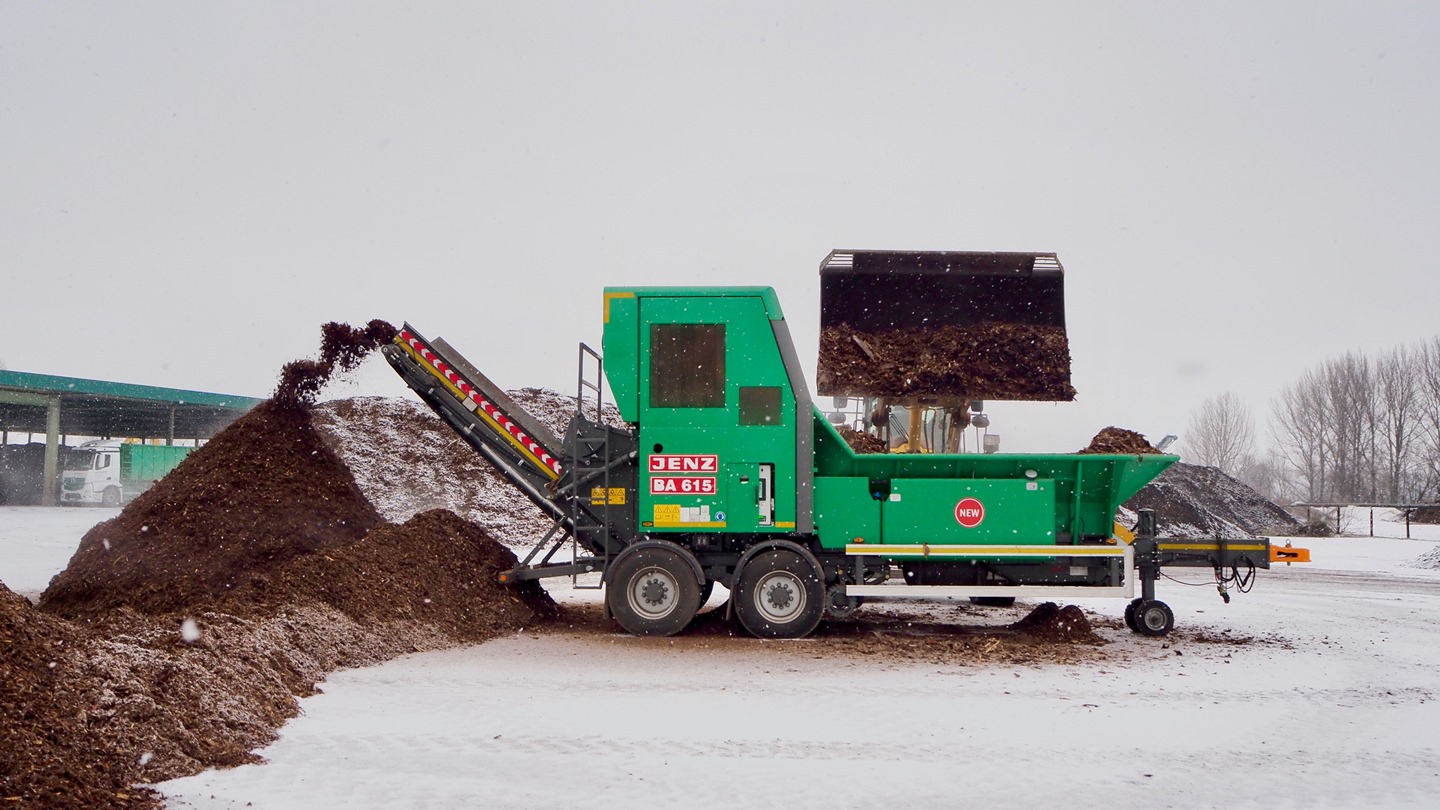 The "smallest" JENZ shredder at work

Petershagen (ghm). In May 2018 JENZ presented the new BA 615 D biomass processor. The dual-axle vehicle extended the shredder product range and is extremely convincing with the highest in quality, improved manoeuvrability and enormous power despite its small size. The first machines have now left the Petershagenproduction works. That's a good enough reason to take a look at the initial deployment experiences. Thomas Huntgeburth, ...

Estonia: a lot of heat generated from woody biomass »
Black Beast BA 725 DL »
From chipping manufacture up to disposal »
Full service thanks to fourth JENZ machine »
New biomass processor BA 615 D shows its size »
Giving up is not an option »
Keeping a cool head in the Cobra cabin »
HEM 841 Z in practice: “The machine is extremely well-engineered” »
We can only remain competitive with a professional machine fleet »
The differences are in the detail »