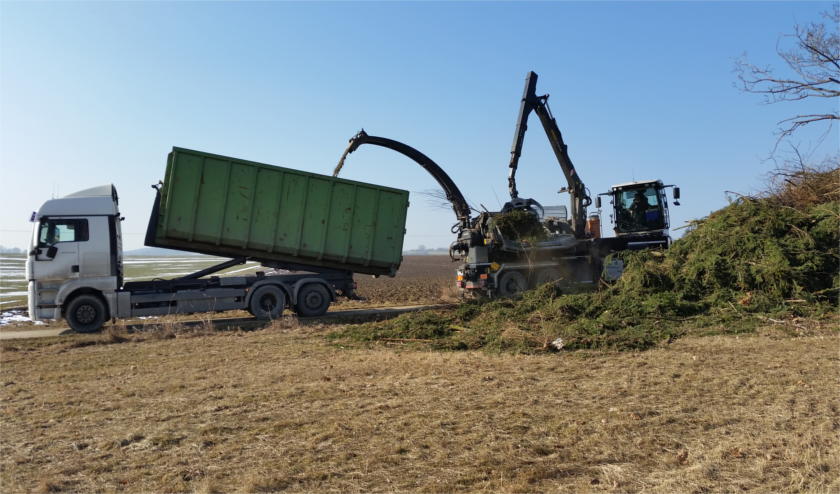 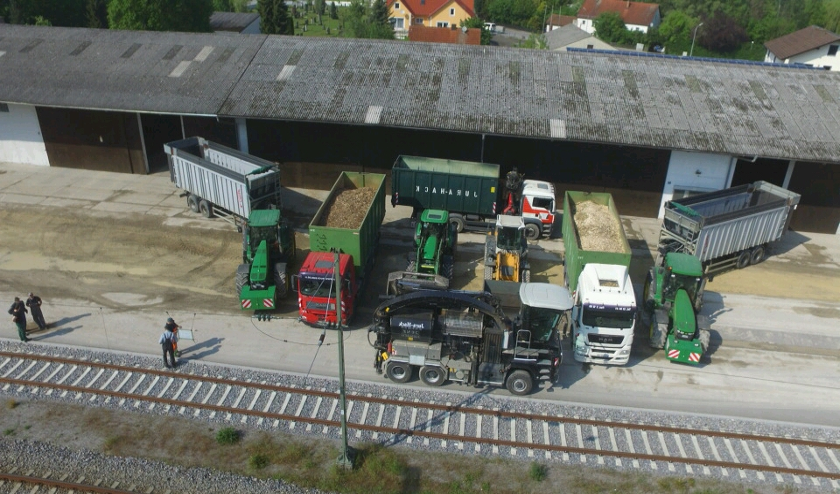 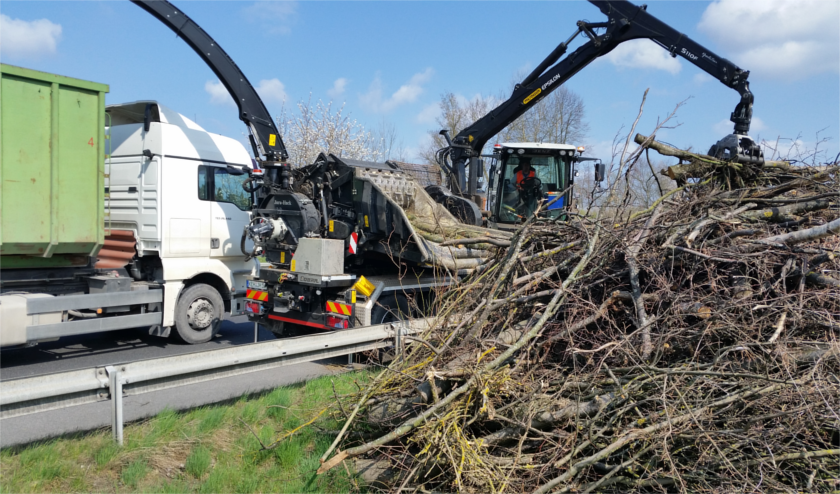 A machine in perfection

Neustadt-Arresting (jkr). The little Bavarian community of Arresting, which is part of Neustadt village and sits in an idyllic location on a slightly hilly rise, has just under 100 residents. The Danube snakes its way through the countryside only around 3 km to the south. It is 45 km to Regensburg in the east, 30 km to Ingolstadt in the west and 100 km to Munich in the south. Klaus Euringer lives and works in the middle of this magnificent natural setting.

The trained farmer took over his parents' farm in 2000. The 46-year-old plants wheat and maize on around 40 hectares, but he has leased out the majority of his land. "We used to grow hops, but we've stopped doing that now" said Mr Euringer, who lives on his parents' farm together with his wife and their 21-year-old daughter. In addition to farming Mr Euringer also used to work for a private contractor for whom he operated JENZ machines. Six years ago he took the step towards self-employment, initially using a power takeoff shaft-driven HEM 561 Z. "That was the first JENZ machine I owned" said Mr Euringer, who used a John Deere 8530 with 206 kW (320 hp) as a tractor.

Now, the farmer and businessman has taken the next step and invested in a HEM 593 R Cobra mobile chipper. "It's a super machine" praised Mr Euringer. It's actually the very first "Cobra" to be found in Bavaria. "A tractor and a mobile chipper together were just too long for me. I wanted a more powerful, shorter and more manoeuvrable machine" said Mr Euringer as a reason for his decision. "The driving comfort is of course much better on top of the power capabilities and flexibility, and I can be on the road at up to 80 km an hour." His customers are located within a radius of around 50 km from Arresting. Klaus Euringer produces woodchippings and markets them himself.

Mr Euringer had no trouble selling his used HEM 561 Z mobile chipper on his own initiative in a very short time. "The chipper was sold even before the Cobra was delivered. JENZ also provided me with a loan machine for this reason, which I think is excellent" said Mr Euringer, who knows his new HEM 593 R Cobra mobile chipper inside and out by now. "To me, this JENZ chipper is a machine in perfection. There are still a couple of details to sort out, but they're just minor details like the fact that the dirt arrester is too long - I shortened it myself - or an additional fixing for the toolbox." Overall it's important for Mr Euringer that he is heard. "It's important for me that my contact in the company, the engineers and designers listen carefully to the improvement ideas we customers have. After all, it's us who operate the machines in practice. And we know exactly what works and what doesn't" he said.

"This cooperation worked really well" said Helmut Krammer, manager of the JENZ South Branch office. After all, there were a couple of extra customer requirements which had to be considered on Klaus Euringer's machine. "The Cobra was delivered with special paintwork and had chrome-plated bull bars fitted to the front. On top of that, we installed an additional mounting for an extra screen basket on the crane. Klaus Euringer is very happy with that. "That went well. It makes changing the screen basket easier for me, and it saves time". Changing the blades over is also just as problem-free and convenient. The screen basket cover opens hydraulically at the push of a button. The blades can be replaced simply and without requiring much force if you are armed with a hose reel and a heavy impact wrench. To finish off, Mr Euringer would like to emphasise the setup of his flexibly-usable Woodcracker L 920 which he uses to split oversize trunks. He's very happy to pass on his positive experience, for example during demonstrations. He has already impressed several potential purchasers with these.