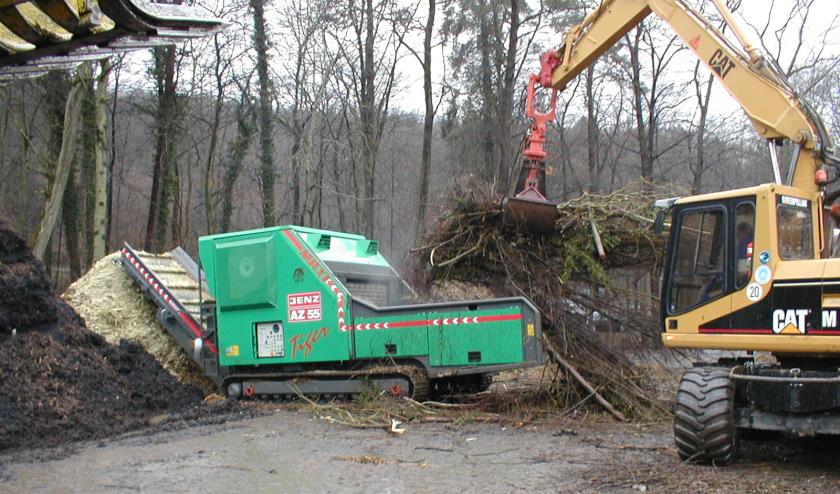 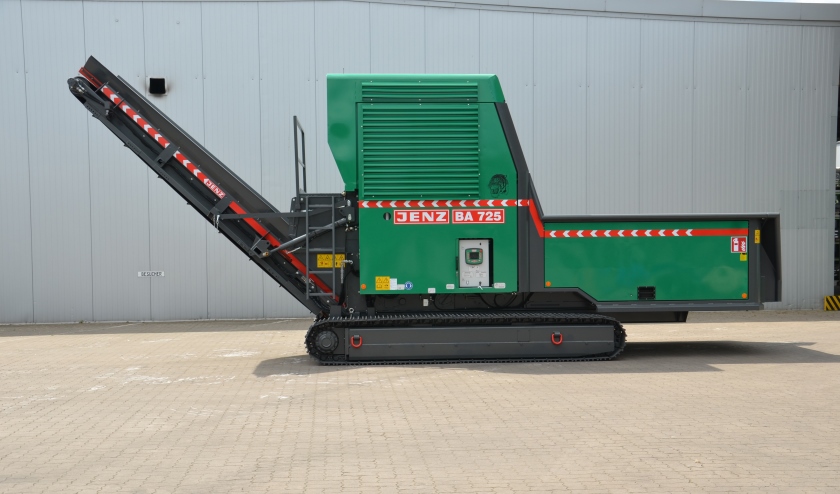 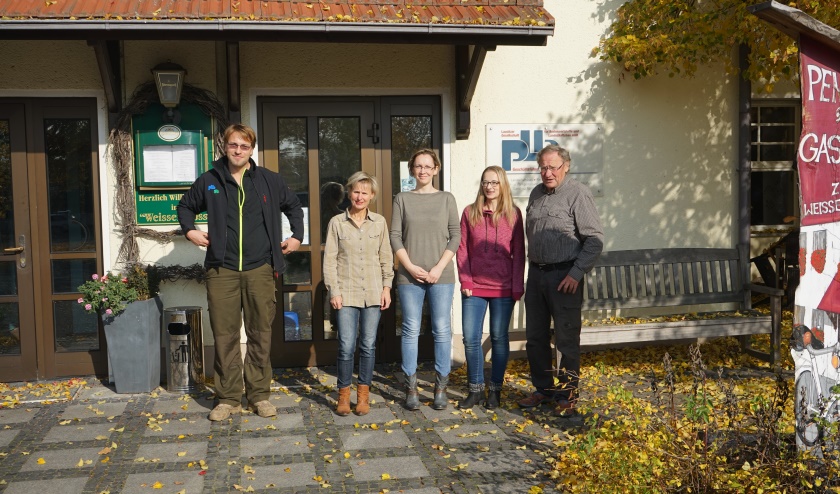 A number which speaks for itself

André Sauer's AZ 55 with caterpillar tracks has already got 16,500 operating hours on the clock

Briesen. Andreas Weiß compares the number of operating hours which the JENZ AZ 55 D Tiger shredder has on the clock with "Songs of Praise": around 16,500 hours. The AZ 55 has been carrying out its work reliably at the Lausitzer Gesellschaft für Bodenwertstoffe und Landschaftsbau mbH (PLB) in Briesen in addition to FS Energieholz GmbH, located in Obergurig, since its purchase in 2000. The companies belong together, their locations are only 40 km apart in the Lausitz, between Dresden and the Polish border.

Andreas Weiß is site manager at PLB. Mr Weiß, who is 50, got hold of the AZ 55 B with caterpillar tracks as a new machine at the time and has operated it for many years. "I really can't say anything bad about the machine" said Mr Weiß. There has only ever been serious damage when foreign bodies managed to get into the machine. "The machine itself never had problems apart from the obvious fact that we had to replace wear part such as tools, screen basket and chip guide plate" said Mr Weiß.

The AZ 55 Tiger has mostly worked its way through its 16,500 operating hours, in other words more than 1000 operating hours per year, in two-shift operation. In 2015, operations manager André Sauer replaced the old treasure with a BA 725 biomass processor from JENZ. However, the 33-year-old mechanical engineer did not send the AZ 55 D Tiger into retirement, but used it as a third machine in addition to the equally established AZ 660 Tiger. "I classify JENZ's technology as very solid and very reliable. This is shown by the example of the AZ 55: the fact that we can still use it as a third machine even after the high number of operating hours over 15 years simply speaks for itself. For me, this machine is outside evaluation, it is unrivalled when shredding" said Mr Sauer, who studied at the Technischen Universität Dresden and that the Chalmers University of Technology in Göteborg (Schweden) and chose "Development of a solution for fine crushing for woodchippers and shredders" for his thesis.

This means that Mr Sauer is familiar with both theory and practice. After completing his studies, he started work for PLB (Briesen) as Technical Manager in 2010. This was founded by his father, Dr. Hildebrand Sauer. Three years later, André Sauer took over FS Energieholz (Obergurig) from his brother Falk. The Sauer family employs 34 people. PLB and FS Energieholz work in the sectors of landscaping, mine redevelopment, forestry, building land clearance, development and afforestation of mining areas and also in the design of gardens, parks and public facilities. They obtain most of their energy wood such as woodchippings and shredded goods from residual timber during building land clearance. PLB has an important client in Vattenfall, who they supply with energy wood. Vattenfall operates the Sellessen biomass heat and power plant in the former brown coal area of East Germany. The cogeneration plant, which started operation in 2006, supplies the village of Haidemühl with district heating and power using the combined heat and power principle. The fuel requirement is around 30,000 t of woodchippings per year.