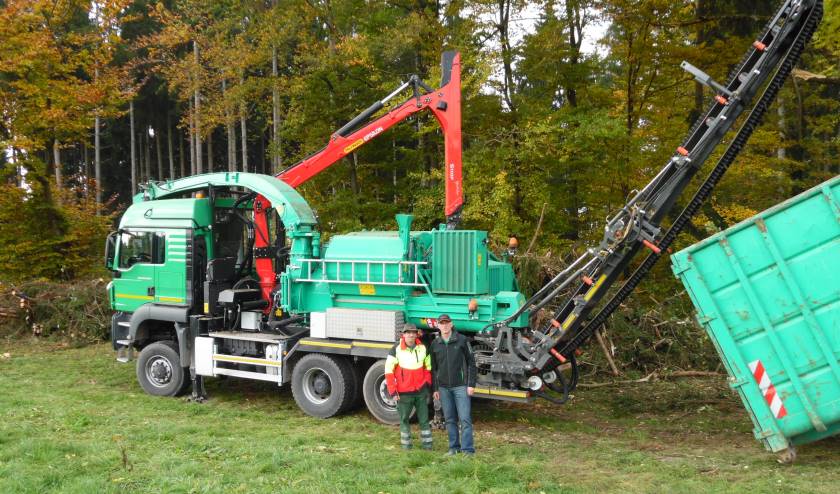 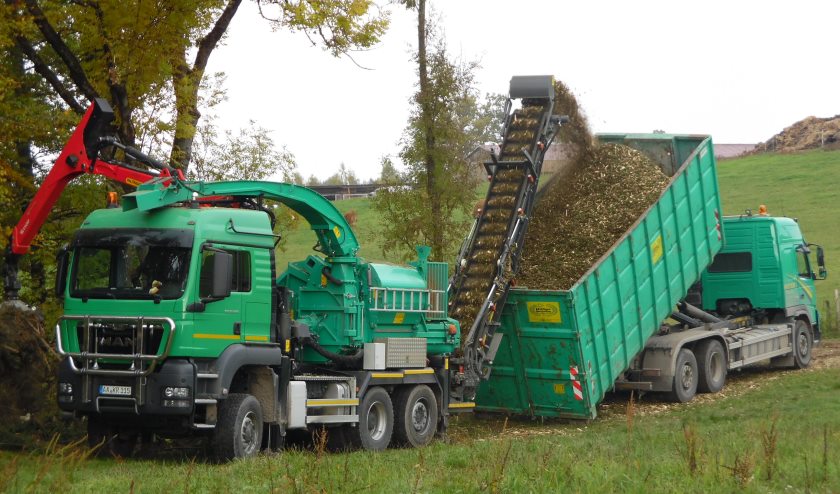 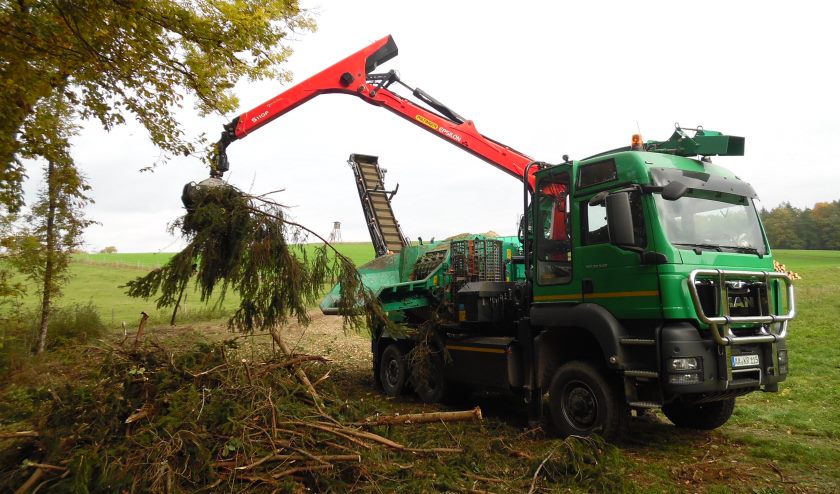 Aalen-Essingen. If there's anyone who knows everything about daily operation of JENZ machines, it's Peter Schock. The 47-year-old has been working for Kurt Ritter for the last 18 years. The latter first set himself up as an agricultural subcontractor in Essingen near Aalen (Baden-Württemberg), and later founded Ritter Recycling GmbH. "Kurt Ritter was always ahead of the times. He was earlier than anyone else in recognising what a potential the energy wood market had" said Steffen Heymann, who has worked for JENZ for 12 years and is responsible for sales in the south-west of Germany.

Peter Schock, familiar with agricultural machines since the year dot, has accompanied his boss on the route. This was the case when Kurt Ritter ordered his first JENZ chipper after visiting the Agritechnica in 2003. By now the partnership has resulted in eight machine deliveries. In this context, Kurt Ritter always swaps his JENZ machines and therefore only ever has one in operation. Peter Schock is the person who has operated all eight JENZ machines, day after day. That is also the case with the newest JENZ mobile chipper - the HEM 583 R-Truck. However, this machine has a special feature: it has been fitted with a centric hydraulic blower in addition to a conveyor belt at the rear. "That's how we wanted the machine, and we effectively designed it together with the JENZ design engineers" said Peter Schock. In saying this, it is obvious that theory and practice met head-on in the true sense of the word during this cooperation. The thing which resulted was, however, a model which has convinced Peter Schock as a practical man. "In contrast to its predecessor" noted the Ritter employee. The machine before the current special model was an HEM 582 R-truck, which had an additional rear outfeed in addition to the blower but no conveyor belt. "In the end, this solution was not satisfactory for us" said Peter Schock.

Conversion between blower and conveyor outfeed was possible, but very time-consuming. Kurt Ritter and his driver Peter Schock, however, wanted a solution that worked at the press of a button and they were able to provide the technical ideas for this purpose. JENZ was then able to build the new chipper truck with a centric hydraulic blower and a conveyor belt on the rear for the first time ever. "It is their wished-for machine" said Steffen Heymann, who was very enthusiastic about the idea right from the start and who really pushed for the implementation of this tailor-made solution. Peter Schock now works in Aalen and within a radius of 70 km around Aalen in order to produce woodchippings for public and private customers as a subcontractor. Depending on requirements, the customer uses the woodchippings himself or sells them directly to Ritter recycling for further marketing.

The input material is extremely varied. Apart from standing timber and branches, the material can also be boards or dry wood glue in the case of sawmills. In this case, outfeed using the blower would be very dusty. "That, for example, is when the conveyor belt is used" said Peter Schock, who uses the conveyor belt around 70% of the time. The conveyor belt has three primary advantages compared with the blower: Less wear, lower fines content, and the conveyor belt requires a lot less power. "I have a lot more rear power when I use the conveyor belt. On the other hand, you can't beat the blower in tight spaces" explained Mr Schock, who is on the road for up to 10 hours a day with his new machine and awards satisfactory marks after around 100 operating hours. "Our new chipper is exactly the way it was supposed to be. There are always a few small points you can criticise. But they're really only minor things" said Peter Schock.