COMPARE 0
You are here:Customers’ statements »
01.01.1970 | Energy revolution in Japan has positive consequences for JENZ für JENZ 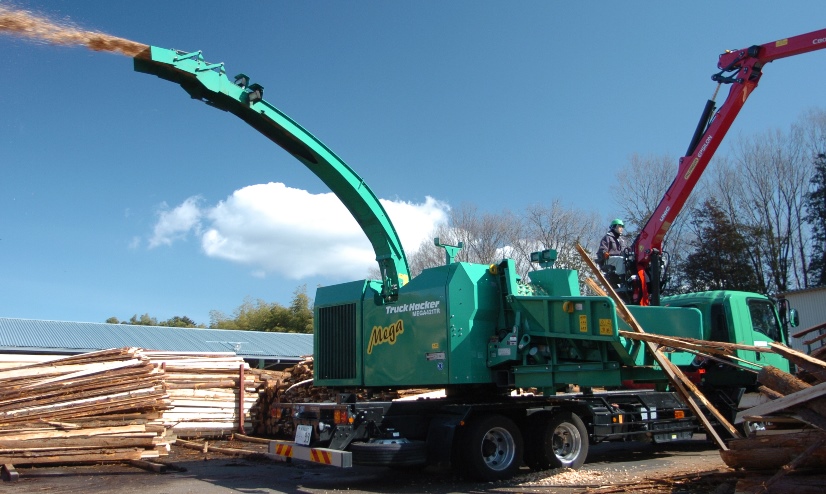 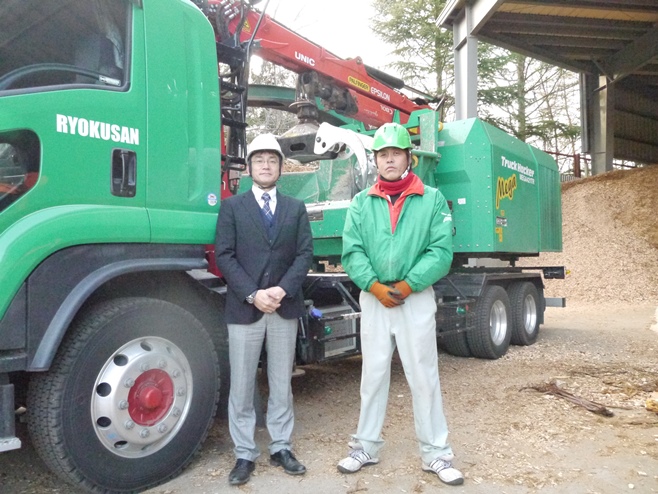 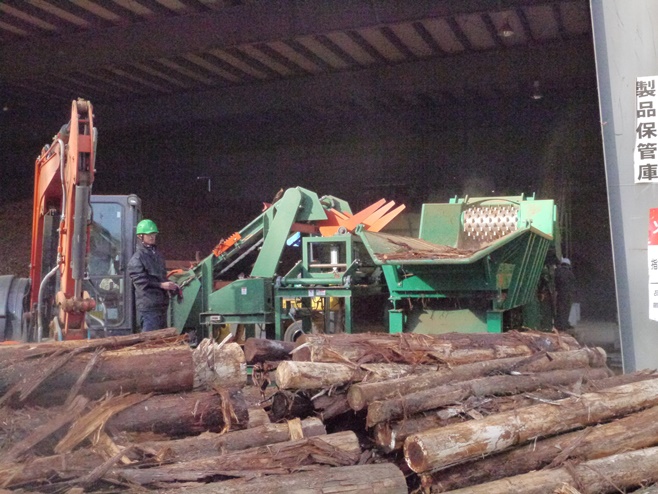 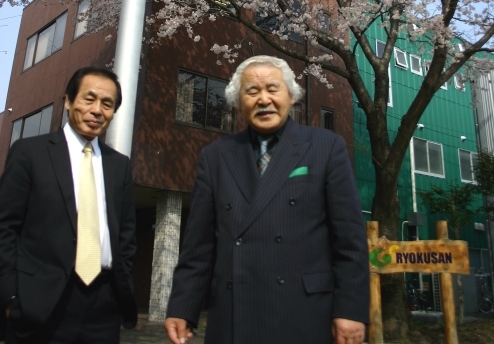 Sagamihara. Steep mountains, strong winds and completely surrounded by water: Japan, as the fourth-largest island country in the world, fulfills many of the requirements for utilising renewable energies. Despite this, the country uses more liquefied natural gas than any other, is the second-largest importer of coal and the third-largest importer of oil. After the nuclear accident in Fukushima in March 2011, the government decided to gradually phase out nuclear power. The goal was that 13,5 % of the energy requirement should be taken from renewable energies by 2020.

The active subsidisation of renewable energies also benefits the biomass sector, which naturally pleases JENZ dealer Ryokusan. Since its founding in 1969 by the current general manager Katsuji Kosuge and his older brother Sadao Kosuge, the company has been dealing in special agricultural machines. In the meantime, the range has been extended by special machines for biomass processing. These machines are also used in the recycling sector for processing organic wastes for composting. Cooperation with JENZ has been carried out since 2007 and is mainly based on the fact that both companies are following the same vision. "We want to play our part in sustainable dealings with our environment through the energetic usage of biomasses, just like JENZ. In order to achieve this aim, we supply our customers with the necessary engineering and provide them with the right machines" says Mr. Kosuge. The fact that the cooperation between both companies has been running successfully up to now is especially underlined by the good sales figures for last year. Mr. Kosuge explains this with the subsidies for renewable energies in Japan and the associated increase in the usage of biomasses as a renewable energy source. "Biomasses are increasingly being used, especially in wood fired power stations. Around 30 power stations are now in operation, and more are at the planning stage" is the positive outlook. In the meantime, 50 employees at Ryokusan at a total of seven locations are dealing with the increasing demand within the customer base, which not only includes power stations but also agricultural and forestry operations, wood chipping producers, recycling operations, municipal companies and sawmills.

The Tohsen Group, which is currently using two JENZ machines, is part of the customer base. The company, now managed in the second generation by Seiju Tohsen, has had its main offices in Yaita (prefecture of Tochigi) since its founding in 1964. "We have many advantages at this location. We don't just profit from the favourable climate in our region, but also from the nearness to the huge Kantō Plain and direct access to the region around Tokyo", is how Seiju Tohsen describes the favourable location of his headquarters.

The existence of the family company is based on the idea of providing raw timber preparation in a sawmill in addition to forestry services. Furthermore, the focus is not just on pure processing of standing timber but further usage of all ligneous wastes. This is an approach which has paid off .By now the Tohsen Group employs 280 people at 18 locations and mostly serves customers from the timber industry.

The company has developed its own timber distribution system in order to offer customers an optimum and sustainable product. "We call our system the 'Mothership Timber Distribution System' - in this, the raw timber is processed in small local sawmills in the initial processing stage, and after this the semi-finished products are collected in larger centralized sawmills, dried and then finally processed" explains Mr. Tohsen. Both the productivity and quality of the products increases through the use of the system, and apart from this customers are guaranteed needs-based, stable supply. Tohsen uses a stationary machine of type HE 561 StA mainly for logs what are collected in the sawmills but not available for sawing timber. Their HEM 420 DL R-Truck is traveling some sawmills near mountain side and is used mainly for chipping processing waste materials. Mr Tohsen has a philosophy "use a tree all up". Therefore, even residual forest timbers in forest, he picks up possible timbers for wood product and the remainder is used for fuel. Mr Tohsen continues to be convinced by the purchase decision: "We decided to buy this machine because it enables us to reduce transport costs for the woodchippings, since we can produce them both on site and in mountainous regions." For Mr Tohsen, the potential of the biomass market didn't show itself immediately: "We entered the biomass sector with the aim of further processing ligneous wastes from our own sawmills. However, now we know that there is also a huge demand for the processing of residual forestry wood for thermal utilisation. We think that it is important to use all the local resources for energy production in the future."

Companies like Tohsen reflect the increasing importance of renewable energies in Japan. The forecasts made by Ryokusan continue to be positive for the future as well, even if they are slightly more moderate. "The major increase in demand will reduce over the coming year or two. Apart from that, we consider ourselves to be in strong competition with many other manufacturers" according to Mr Kosuge. Rethinking with regard to the utilization of timber as an energy source is expected. "In Japan, wood chippings were mainly used for power generation up to now, but in Europe it was mainly heat generation. We expect this change towards heat energy to aff ect Japan over the next two years as well" adds Mr Kosuge. In other words, nothing is standing in the way of further successful cooperation.