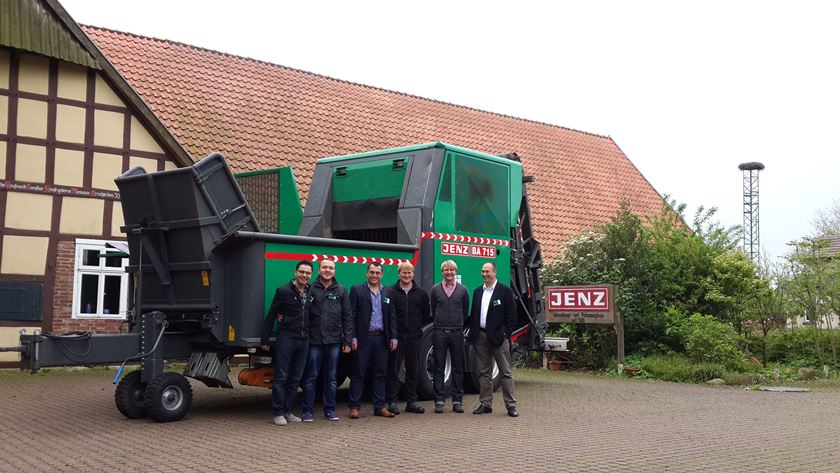 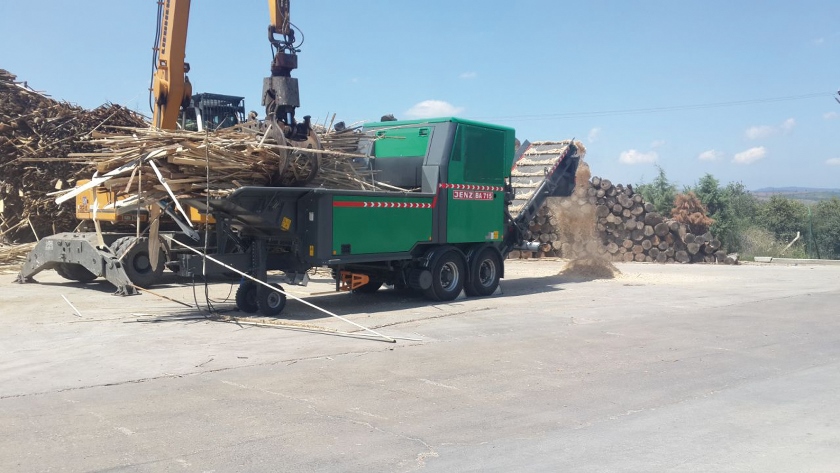 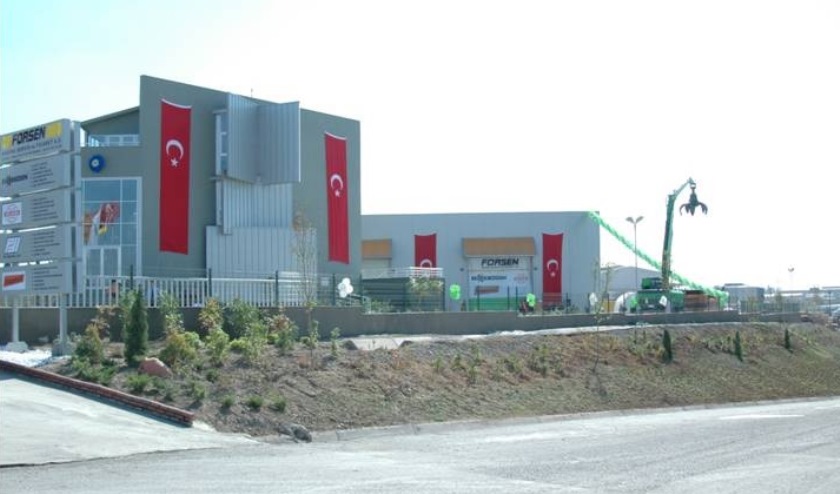 New partner on the Bosporus

Istanbul. Turkey is a fascinating country. Istanbul, especially, is considered to be the centre for culture, trade, finance and media with its round 14 million residents. The largest city in Turkey is also the only capital in the world which is located on two continents. The city area stretches along both sides of the Bosporus, which is the narrow strait between the Mediterranean and the Black Sea. The north-western area of Istanbul is part of Europe, the south-eastern area is part of Asia as is the majority of the country itself. People wanting to cross between the European and the Asian parts of Istanbul either have to use one of the two huge bridges or a boat.

Christian Klüppel prefers to use the car when he visits either of the two city areas. Mr Klüppel, who is 32, has been working for JENZ for three and a half years and is responsible for supporting new markets amongst his other duties as international sales manager. This also includes Turkey, because up to now JENZ has never had a distribution partner in this part of the world. The Forsen Group, a Turkish machine dealer founded in 2000, now intends to close this gap. Contact was made on the recommendation of a JENZ partner, and then Christian Klüppel started discussions with Forsen's owner, Murat Gök, who is also crane and environmental technology manager together with his sales manager Ufuk Kozoglu.

Forsen is a company with considerable experience in the environmental and recycling sectors. There are several machines from the Turkish dealer in Istanbul's harbour. The most well-known are probably the cranes and cable dredgers from Sennebogen, and it is probable that Forsen is one of the most successful Sennebogen dealers in the world. Apart from this, Forsen sells machines from German manufacturers Backhus, Ardelt and Kröger in addition to the American Pdi company. In addition to the machine trade, Forsen supplies spare parts and offers technical services from repairs up to training. Forsen's customers are located in Turkey and the adjacent countries, but the great majority are in the Marmara region. This is the smallest but also most populous area of Turkey, and encloses the north-west of Turkey around Istanbul. Forsen now has JENZ's complete machinery stock in its range. "We were looking for a producer of biomass processing machines in order to complete our portfolio" says Murat Gök, and the first machine has already been sold. A 715 biomass processor is already working hard in Turkey and is no longer just a demonstration machine. In Turkey, JENZ machines are mostly deployed in the wood-processing industries, for example in the production of woodchip panels, chipboard or NBF climate panels in addition to the classical processing of municipal waste.

The sales office is located in the European part of Istanbul, and the machine and workshop buildings are located in the Asian sector. Forsen also has three further service locations in Turkey: Gebze, Izmir and Iskenderun near the Syrian border. This is, however, just the start, because Murat Gök and Ufuk Kozoglu want the company to grow continually. After completing business school, Murat Gök went to England to work there and to collect experience. He spent a few years in Africa and in Switzerland, and worked in the logistics and shipment sectors there. Murat Gök is married and has a 15-year-old son. Ufuk Kozoglu studied computer technology in Istanbul and started working for Forsen after completing his training in 2007. At Forsen Mr Kozoglu, who is single, worked in several departments before becoming sales manager in 2010.

Currently, production of woodchippings for heating purposes in the huge city only plays a minor role. This could change soon, however, because even the Turks require heating when they have double minus figures in the winter, and apart from that one quarter of their country is forested. When this line has progressed far enough, Forsen wants to be there at the forefront and to be able to deliver the right machines - machines from JENZ.