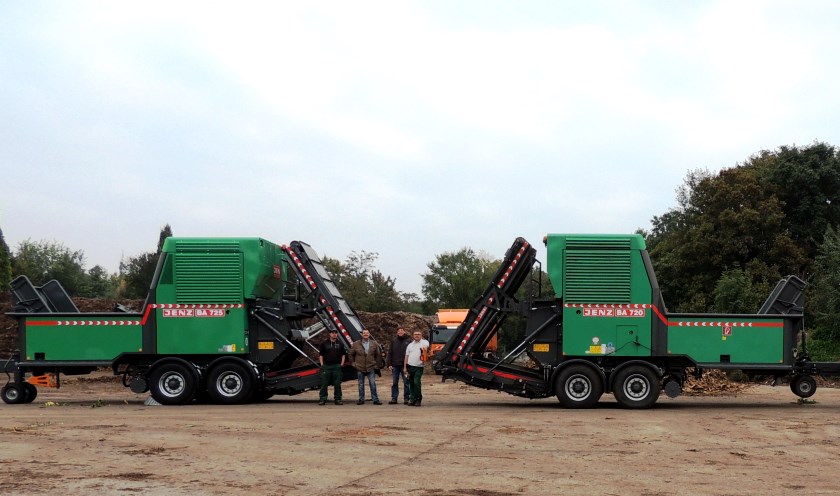 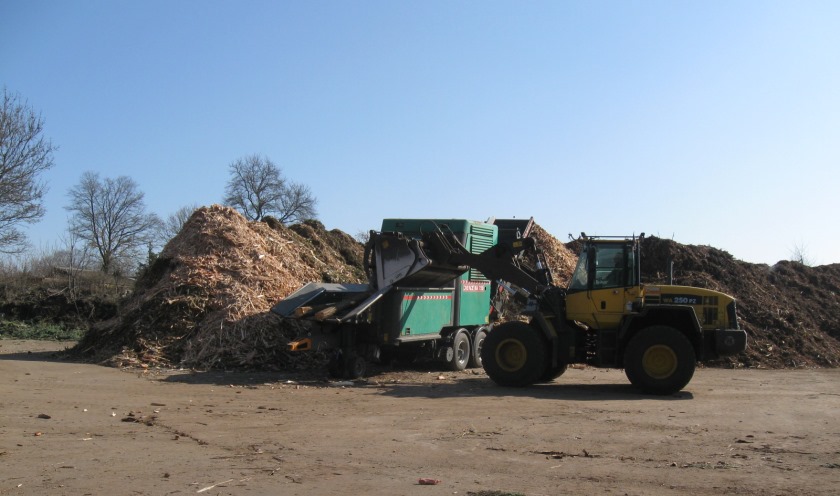 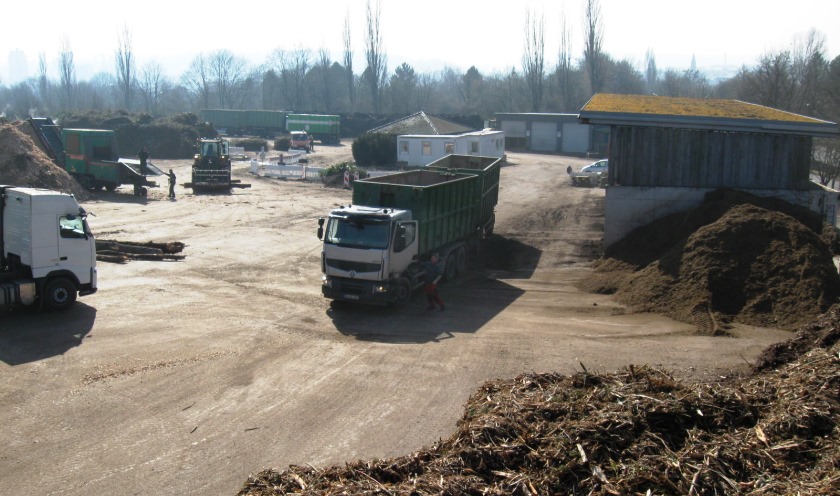 Why the city of Stuttgart needs two BA 725s at once

Stuttgart. Zuffenhausen is known the world over as Porsche AG's production location. Most people from Stuttgart, however, know Zuffenhausen because of its compost works. This is, in fact, extremely popular. And this is exactly why Thomas Hill has a problem. "The space is really restricted" says the Head of Services for the market garden and composting services in the city of Stuttgart. Depending on the time of year and the weather, Mr Hill can count between 100 and 500 cars per day transporting cuttings and heading for the compost location on the Ludwigsburger Straße.

A change of location: Möhringen, in comparison, is relatively unknown the world over. However, Möhringen is fairly well known to the people of Stuttgart as a chipping location. Here, as well, there is considerable hustle and bustle because the citizens want to get rid of their cuttings here on Epplestraße. And, because the chipping location in Möhringen is "really small" Thomas Hill now has two problems: two small recycling areas and an awful lot of green waste. This is the reason why the graduate market gardener ordered two JENZ biomass processors at once. "We just have to make sure that we could process the delivered material as quickly as possible, because we just don't have any storage areas" is how the 50-year-old manager explains his investment. In 2000, his predecessor ordered a JENZ AZ 55 waste shredder and ran the machine backwards and forwards between the two locations which are around 15 km apart. "With the current input quantities we just cannot manage that, and it was no longer economical either" said Mr Hill. However, the machines needed to be mobile at both locations, which they are.

This is partly because the input material varies over the seasons. The selection is made between ligneous material which is used for the production of woodchippings, and herbaceous material which is used for composting. We process the ligneous material for various heating facilities since not every heating facility is capable of accepting all types of woodchippings" according to Mr Hill. The fragmentised tree cuttings are shredded without drying and sieved into three categories: 0 to 25 millimeters, 25 to 80 millimeters and larger than 80 millimeters. The last sieve size is shredded once again. Together, the two locations process around 20,000 t of green waste per annum. Around half is delivered by the public, around a quarter is provided by the city's own gardening, cemetery and forestry department, 15% comes from market gardens and farming operations, and around 10% from the city of Stuttgart's refuse collection. Every now and then there is a real traffic jam during delivery. Modernisation could possibly bring relief, and Mr Hill has applied for the necessary investment sums from the town council at least for the location in Zuffenhausen. However there is still no decision, and both biomass processors will have to work flat out every day until this happens. The chipping performance is outstanding, and the fact that it has its own movement drive is extremely advantageous because the machine can be manoeuvred by remote control without requiring a towing vehicle.