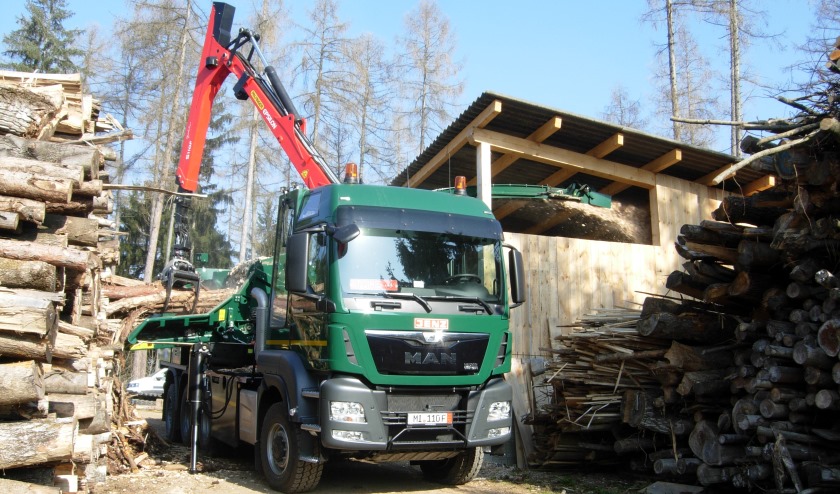 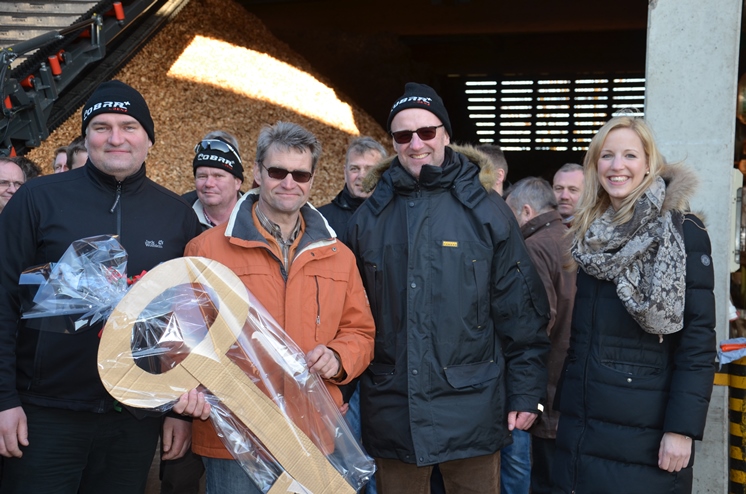 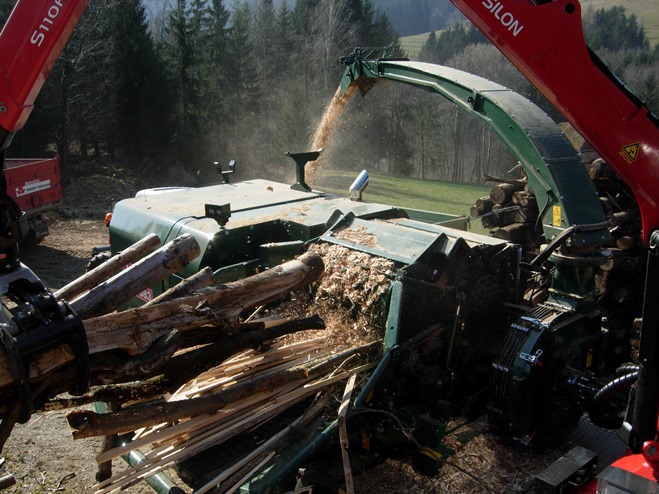 The power of two engines

Why Manfred Bierbaumer is counting on the new hybrid drive

Griffen, Austria. "I work where other people take their holidays". Manfred Bierbaumer, Austrian businessman, really appreciates his home town. The 58-year-old lives with his family in Kärnten, or to put it more accurately in Griffen, a community with 3500 residents. Kärnten is the southern most state in Austria. The state capital is Klagenfurth am Wörthersee, and to the west of Kärnten is Tirol, Salzburg to the north, Styria is to the north and east, and both Italy and Slovenia border the area to the south. After Tirol and Salzburg Kärnten is the most important tourism state with more than 12 million overnight stays annually.

However, Kärnten is also densely forested with an area of half a million hectares. This demanding Alpine region is where Manfred Bierbaumer's heart beats. He was born here, he lives and works here, and he doesn't want to leave. And there's no reason to do so, because his company is successful. The businessman produces woodchippings from the region for the region with two employees including his son-in-law Thomas. The trained toolmaker estimates that most of his customers are within a radius of 80 km. These include a total of more than 200 private households. "We do most of our woodchipping work on an hourly basis" says Manfred Bierbaumer.

Mr Bierbaumer has had an AZ 660 DXL Wotan in use for the last seven years, and he recently bought a Chippertruck HEM 582. "The chipper truck was running very well, but I wanted a machine with its own drive and more power" said Mr Bierbaumer. In the case of the chipper truck, the HGV engine drives the chipper cell. However, the JENZ designers then managed to create a machine whose like they had never built before: the HEM 583 DQ-Truck. The JENZ fitters constructed a chipper cell on the four-axle chassis in addition to a 530 hp diesel engine and a transverse draw-in. The HGV has another 480 hp available which means that the vehicle has a total of more than 1000 hp available. Both components share the workload (hybrid technology). The HGV is responsible for the vehicle mobility and driving the hydraulic blower to provide outfeed for the woodchippings, which means that the add-on motor can provide its complete power for the actual chipping process. Another interesting point is that the JENZ designers have managed to keep the overall weight down to 30.6 t, which means that they remain within the European maximum overall weight limit of 32 t. This is of great importance in a border region like that of Kärnten. Furthermore, the chipper drive motor complies with the new "Tier 4" exhaust emission standard.

Manfred Bierbaumer came to fetch the new chipper from Petershagen-Wegholm with his son-in-law Thomas, who is a trained carpenter. During a dealer conference on the JENZ works premises, the first event was a chipper presentation and after this came the symbolic handover of the key. In the meantime, the HEM 583 DQ-Truck is now at home in Austria. Manfred Bierbaumer is convinced that he has the right machine at the right place even "if there are still a few teething troubles to deal with" as he says. Incidentally, his machines are left outside the whole year on a rented area. The existing partial roof is only intended to be a storage area for the woodchippings. "The machines will have to put up with it" said Manfred Bierbaumer. After all, they do their work in an area where other people spend their holidays. Which means most of the time the weather is good there.