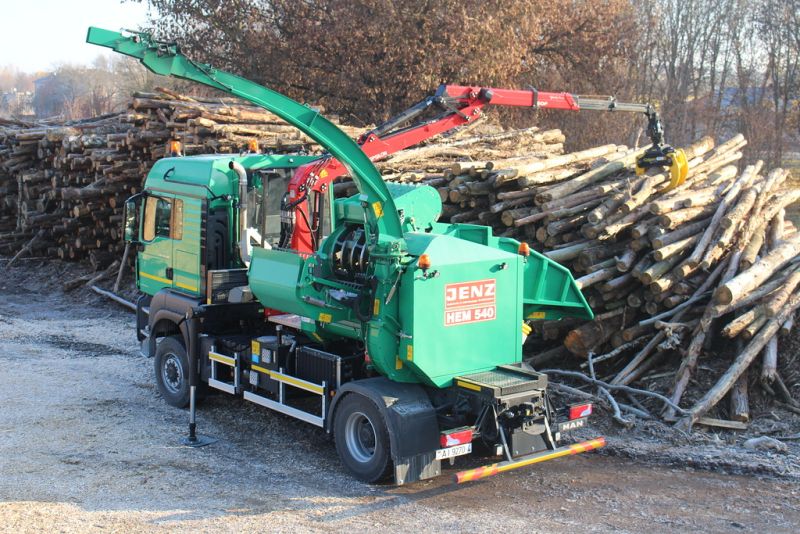 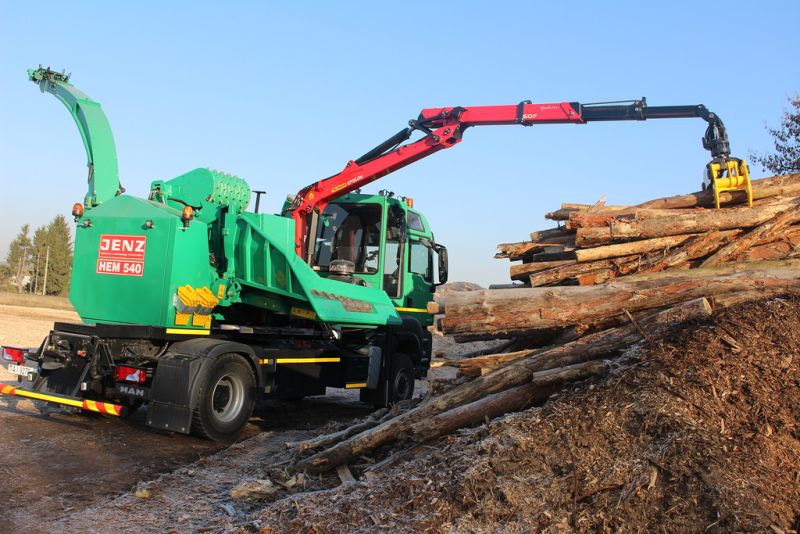 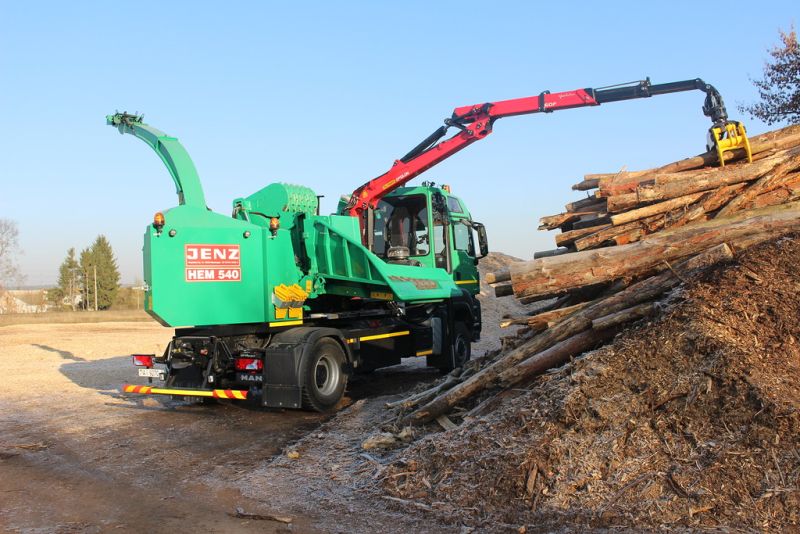 With a view to the future

Volkovysk (Belarus). Direct foreign investment is not uncommon in Belarus. Especially in the area of renewable energies, the country is reliant on financial support from foreign companies in order to achieve its ambitious climate protection targets and to reduce its import dependency in the energy sector. The JC JSC RindiBel company has chosen precisely this route and has successfully established itself in the forest harvesting and woodchipping production sectors since its founding in 2008.

"Our shareholders include two Belarusian and three foreign companies who are mainly based in the Scandinavian area" explained Vadim Kondratenko, CEO of RindiBel. The young company profits from direct investment in more ways than just financially. "Our foreign partners have a lot of experience and know-how in the forestry and renewable energy sectors" he explained. This has resulted in the setting of a common aim of developing the forestry industry in Belarus through the introduction of new technologies and knowledge from the Scandinavian countries. RindiBel has been offering services in the timber harvest sector throughout Belarus since 2009. The timber is used for in-house production or sold on the inland and foreign markets for the manufacture of a range of timber products. Demand is high. "That's why we increased the size of our machinery fleet in 2010" explained Mr Kondratenko proudly "now we harvest an average of 70,000 m³ of timber every year.

The company began to consider further utilisation possibilities for the raw material due to the increased quantity of timber available. "We decided to incorporate woodchipping production as an additional service within the company range" stated the RindiBel director. Which is why JENZ made an appearance. Initially a used HEM 420 DQ was purchased in 2010, and three years later this was replaced by a new HEM 561 DQ for reasons of increased demand. "We decided to buy a JENZ again for several reasons, partly due to the excellent service in Belarus and the price to performance ratio" explained Mr Kondratenko.

The larger chipper also provided further earning potentials. "Our company headquarters in Volkovsysk City (Grodno region) was strategically chosen to be near the Polish border on purpose" said Mr Kondratenko. This is now paying off. RindiBel set up its own woodchippings production for export to Poland and uses the rail connection between the two countries for this purpose. Last year, a total of 65,000 solid m3 woodchippings were produced.

The company received its newest JENZ machine in October 2015. This was a Chippertruck of type HEM 540 R. "Our woodchipping services were becoming more in demand even in regions of our country which were further away, which meant we regularly had to cover distances of between 200 and 600 km" said Mr Kondratenko . The new chipper truck is now being deployed in these regions due to its logistics advantages, and the previous HEM 561 DQ remains in the Grodno region. "Both machines have different advantages which we can now utilise optimally thanks to targeted deployment."

Overall the businessman is looking at the development of energetic use of ligneous biomasses optimistically. Both home demand and the export of woodchippings is growing. "We currently only offer our woodchipping services in the Grodno and Gomel regions, in contrast to our other forest harvesting services, but the demand is growing. In the future we will also becoming active in various other regions of Belarus". At the same time, however, he is aware of the challenges in his business. "In our sector the market develops dynamically and quickly, and that can go in both directions. There are just so many influencing factors both at home and abroad. On top of this there is the price development of the fossil energy sources, the weather and, last but not least, the increasing competition". At the moment the decreasing price for woodchippings is an example of one of the problems, but Vadim Kondratenko views this pugnaciously. "We believe that this is only a temporary situation and we will be there as soon as the economy starts to increase again".