COMPARE 0
You are here:Infos » News » 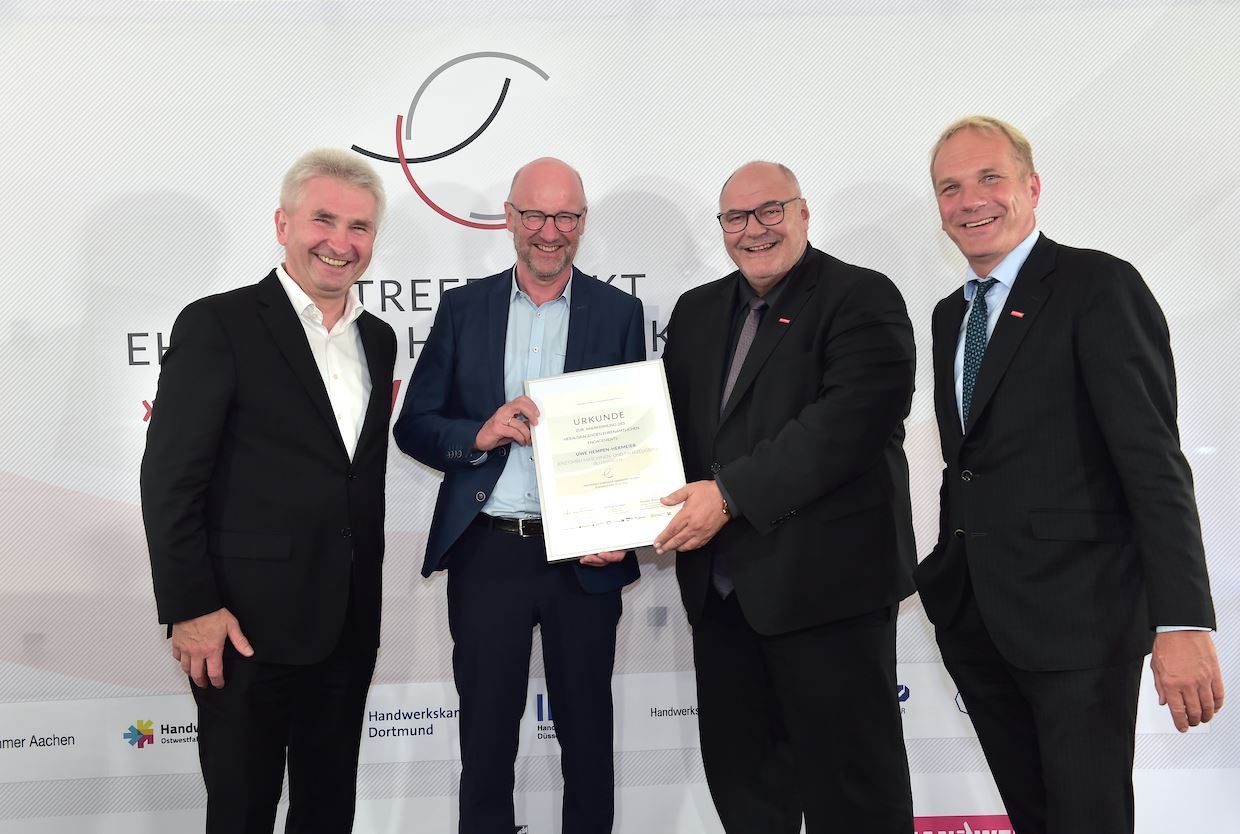 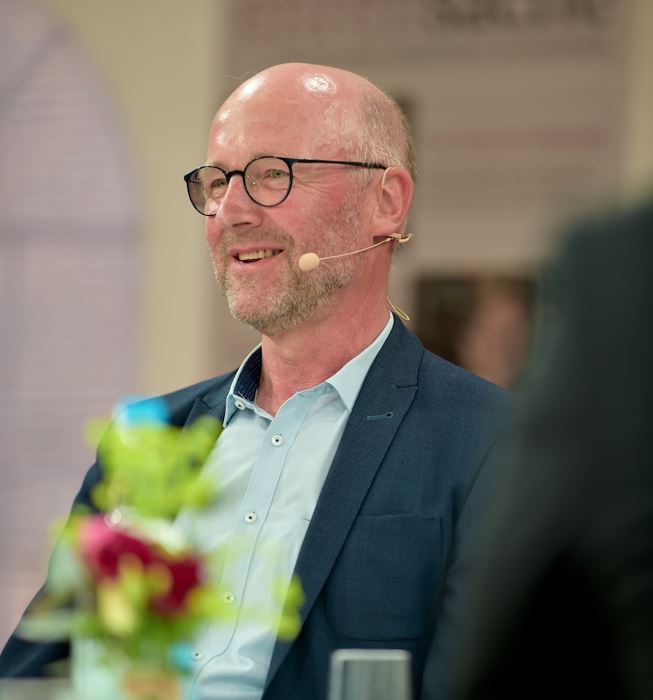 At the invitation of the West German Chamber of Skilled Crafts (WHKT) and with the support of the NRW Ministry of Economics, the 8th Crafts Event "Honorary" took place in Raesfeld. Particularly committed craftsmen and women were honored for their social and civic commitment, for helping others and for taking on responsibility.

In his welcoming address, WHKT President Berthold Schröder emphasized the great importance of volunteerism for the skilled trades and society. "We owe a great debt of gratitude to all those who volunteer. Without them, many areas of our society would not function. For example, they support local club life and lend a hand in social or church institutions. This commitment deserves our respect."

The seven chambers of skilled crafts from North Rhine-Westphalia were responsible for selecting the craftsmen and women for the Crafts Event "Honorary". Uwe Hempen-Hermeier, managing partner of JENZ GmbH, was also nominated and honored for the company's honorary commitment: The company supports projects, associations and schools with donations and concrete relief actions. In the center thereby: the environment. This is how the environmental education flat rate of the elementary school association Eldagsen-Friedewalde came into being, the action committee "Save the white storks" as well as the working group "Old synagogue Petershagen" as well as a project in Tanzania, which prepares the way for young women into the tailoring trade.